ORDER: Redistribution of bedrooms and bathrooms, which had become obsolete, and selection of new furniture items to combine with existing ones. The clients were a couple who had lived in the house for years and wanted to give it an air of renewal.

PROPOSAL: The house originally had 5 bedrooms and 3 small bathrooms. It was decided to eliminate a bedroom and a bathroom, redistributing the rest of the dependencies and expanding them.

The room maintains its dimensions, but it was reorganized: all the lighting was replaced, the HVAC machines were hidden, and it was redecorated so that it gained in spaciousness thanks to the placement of light furniture elements and bright and neutral colours. The different size of the existing windows was unified through the set of linen blinds. 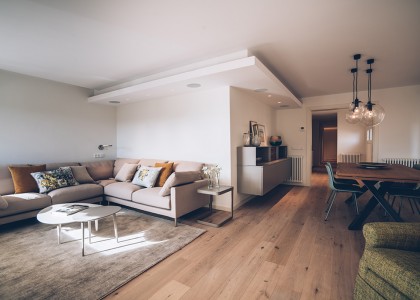 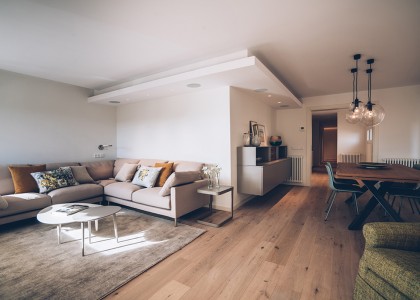 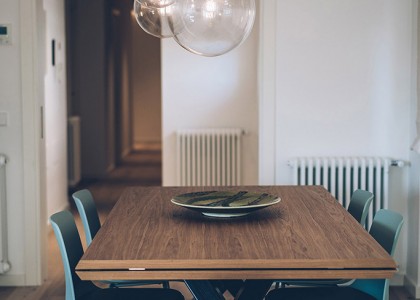 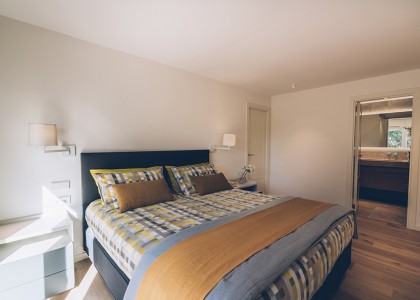 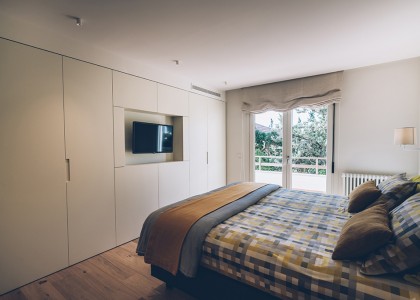 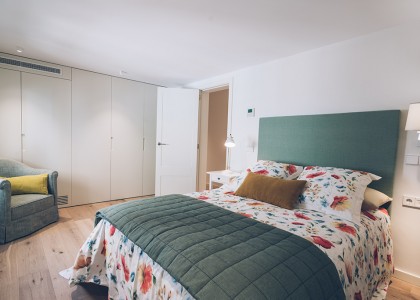 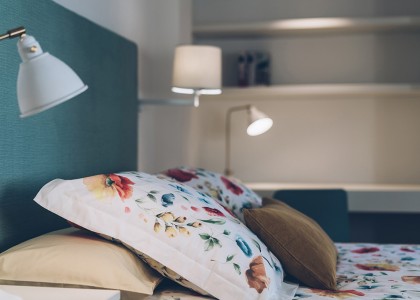 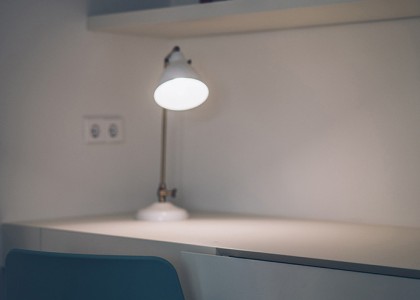 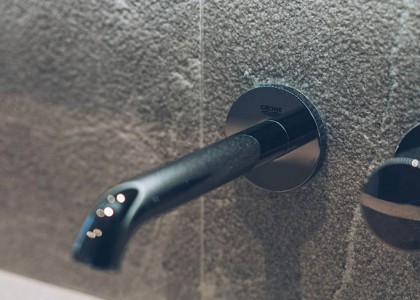 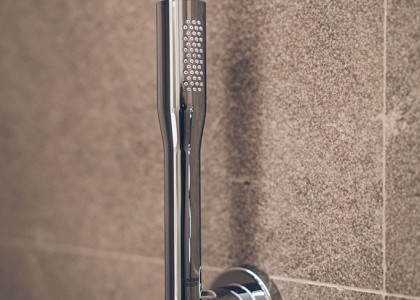 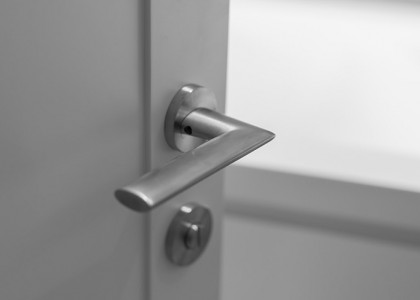